Why did Luke decide to form a Wildcare group?

Wildcare Friends of the Henty 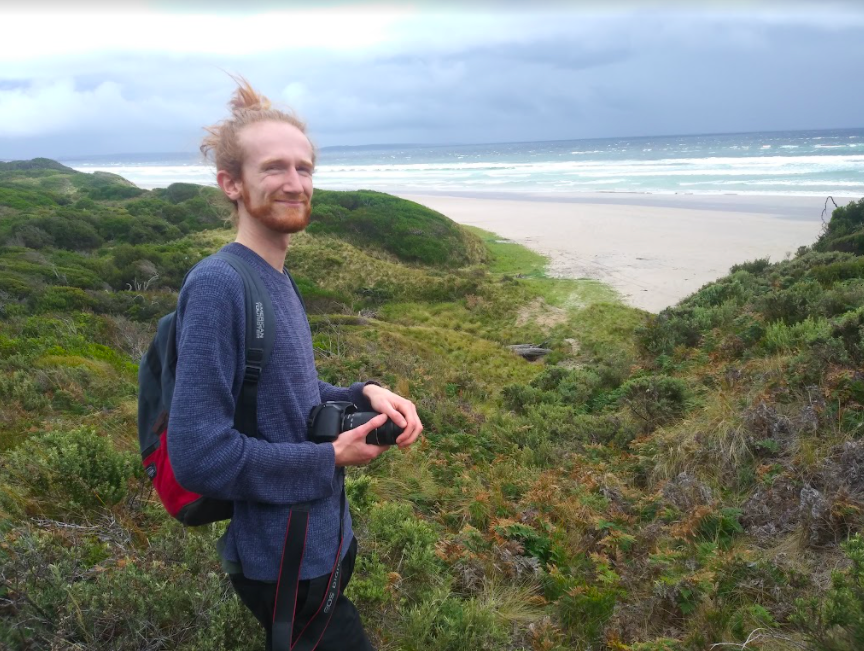 Luke Cooper is studying a PhD in Mathematics that is part of an Australia wide project to improve crop resilience and yield to provide sustainable food sources in a time of changing climate, increasing population and decreasing arable land. He is also the President of Wildcare’s newest group ‘Friends of the Henty‘.

Once upon a time, Luke didn’t know a weed from a Westringia. Now he is leading a Wildcare group on Tassie’s wild west coast.

What happened in between?

This is Luke’s Wildcare story (so far…) 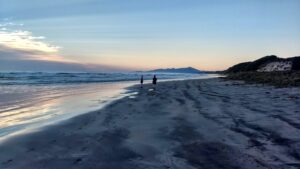 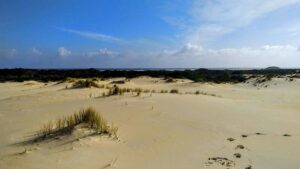 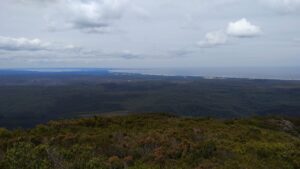 Thanks to my Dad dragging me off on bushwalks from the age of 5, I have always loved the Tassie bush and wilderness. I knew that there was something I loved about being out there but wasn’t observant about the finer details – what was the difference between alpine vegetation and low land vegetation?

This continued until the start of last year when a friend of mine formed the UTAS Landcare Society and said ‘hey, you should come along to this AGM’. I was unexpectedly elected to be Treasurer of the Society and this ended up being a fantastic experience. 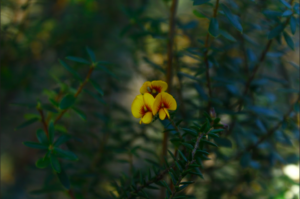 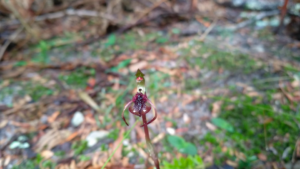 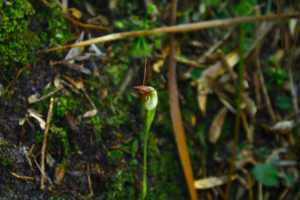 The Society’s aim is to involve UTAS students in Landcare by visiting rural groups around the state and helping them with their landcare projects.

This lead me to start identifying local plants and once I started knowing what I was looking at, I really began to understand the bush and see its history. I also noticed just how many weeds there are in the local bushland!

It’s interesting because even 2 years ago, I was totally ignorant of whether plants were invasive or native, and now I have a whole different view of it. 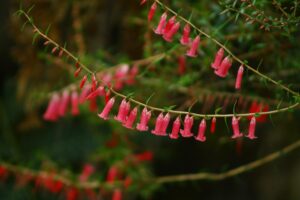 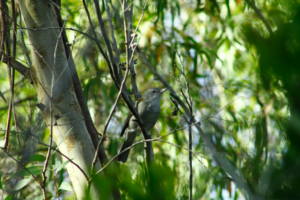 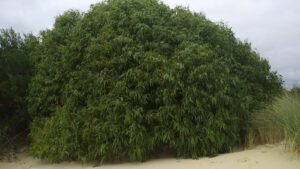 My partner and I moved to Strahan when she got a job on the Gordon River Cruises. We are both avid bushwalkers and explored the conservation/bush areas around town. Everywhere we went, we found beautiful bush that was being encroached on by an increasing wall of weeds.

Nobody seemed to be doing anything about it and that’s when the idea popped into my head that maybe we could do something about it but I wasn’t really sure what.

Over the next few months of talking to locals and doing some research on previous efforts, I discovered that there had been groups who applied their efforts to this problem but they had disbanded for various reasons. 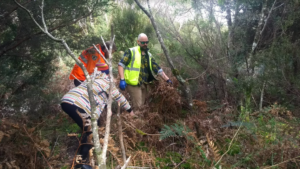 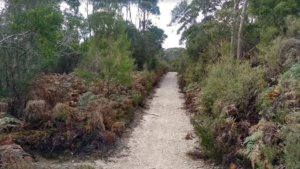 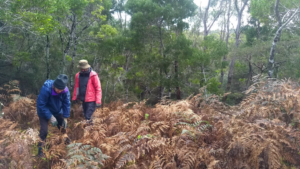 I’d been a Wildcare member for the past 4-5 years, joining because I thought I’d be interested in volunteering ‘at some point’. Well, that point had arrived and a small group of us met to form the Friends of the Henty.

Our goals are to attempt to control some of the weed infestations around Strahan and share with the local community why it is we should be concerned about weeds and how we can all help. 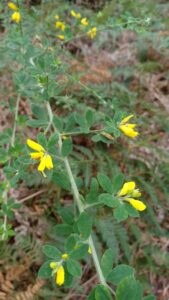 The spread of weeds doesn’t just negatively impact the bush, but also the people that live nearby – through increased bushfire risk, the loss of recreational access to areas due to gorse and blackberry covering the tracks, and ultimately, the degradation of the iconic West Coast landscape which is part of the reason why people live here and what inspires others to visit.

Since our first meeting we’ve had 4 working bees controlling Montpellier Broom on the Ocean Beach trail. We’ve removed about 3000 plants and been helped by 10 Strahan locals, with more interested who haven’t been able to make it to a working bee yet.

A great thing about working on a trail that locals use all the time is encountering people who are walking the trail and who ask us why we are there.

This starts a conversation and people are really interested. Excitingly, at our last working bee, we recruited someone to the group.

What community engagement events can we do and who else can we talk to?

We are on the Strahan community aquaculture forum and through that we’ve engaged with representatives from the fish farming industry and the Council who have both been really supportive. There’s also NRMA who have recently purchased property in Strahan and they are also interested in assisting with local conservation efforts.

I went from being concerned and wanting to do something but thinking “I don’t know if anyone wants to help”, to discovering that most people I talk to are quite interested and now I feel excited about it all. It’s inspiring to see local people engaging with their patch of bush. 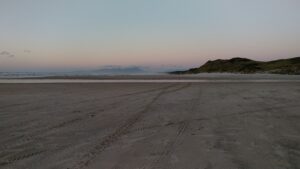 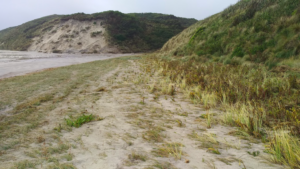 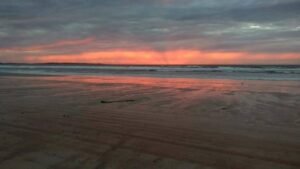