Getting ready for the new season

Friends of Lillico Penguins held one of the several Working Bees they have during the winter period, on Saturday July 21st. This is to ensure that everything is ready for their upcoming guiding season. 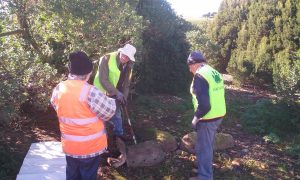 Fortunately, it was a lovely sunny winters day with weeding and burrows being the main priorities. 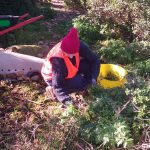 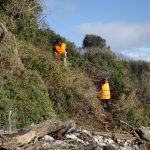 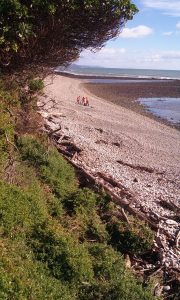 The Burrows were inspected with some burrow placements being changed and a broken one was replaced.

Cape Ivy and some Hemlock growing on the site was removed, placed in bags and taken from the site with quite a few bags being filled on the day. 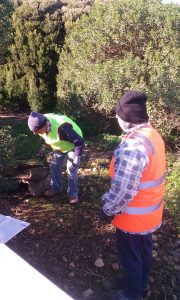 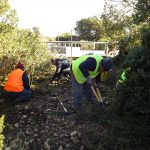 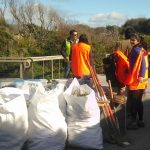 The steps leading down to the beach were also topped up with stones for safer beach access and light pruning around the platform and burrows occurred.

FoLP are always looking for new members, if interested, please contact Shirley Tongue at shirley.tongue@gmail.com, Stephen Mansfield on 0428 576 229 or Jenna Huisman on 0409 506 432.