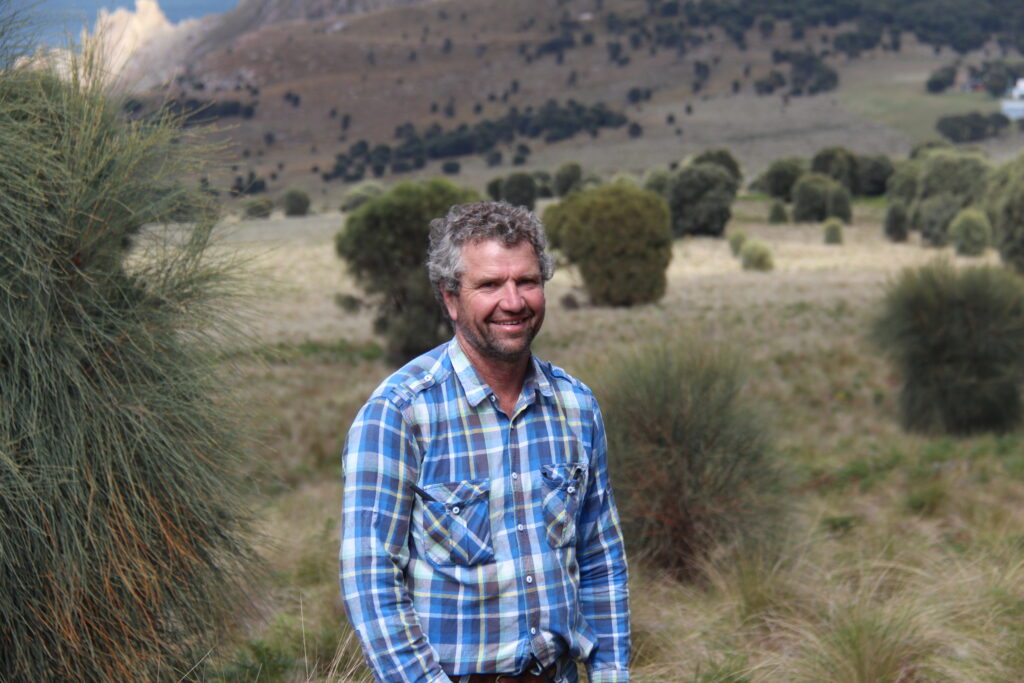 Stuart Dudgeon is the Treasurer of Friends of Deal Island and a key part of their weeds sub-committee, working closely with Tas Parks & Wildlife Service to review their current strategy and explore biocontrol options. This is the story of how he came to be involved ……..

When Stuart started work as a ranger at Freycinet National Park he was tasked with organising the volunteer caretakers on Deal Island. Responsibility for the Kent group of Islands transferred from Federal to the Tasmanian Government in 1998 and Stuart’s work involved working up a caretaker program supported by volunteer groups.

Over four years, working in close contact with his teams, the island began working its magic on him. His first visit to Deal in 2000 cemented his passion for this unique, beautiful and historically rich Bass Strait Island. Stuart oversaw the selection of volunteers, ran induction sessions, worked up the caretaker programs on the island and was their point of contact while they were there.

Initially Bush Heritage caretakers were placed there for 1 month at a time, supported by PWS. When the islands were handed to PWS, Stuart’s programs ran for three months at a time. This meant catering by the box loads by sea – carting gas cylinders and diesel – a huge logistical task requiring transport over difficult seas and terrain.

These days the light and the power for the settlement is renewable with diesel and battery backup. Flying in is much simpler now and and operation of plant much less complex. The vital power supply is being gradually streamlined and is now far less variable with solar and gas the mainstay and just one generator.

In 2003 Stuart brought his wife and two young children to the island for a three month volunteer caretaker stint. He got the bug and continues to volunteer on the shorter working bees. 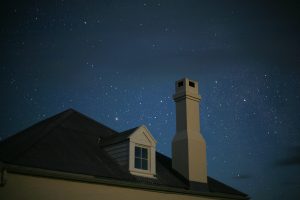 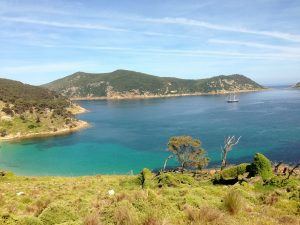 And the highlights for him?

“At the end of each bee, when every one feels like they have made a real difference, there’s a wonderful sense of common purpose. I did a trip with Penny and Bob (Tyson) spring weeding. I loved the way people just jumped out of bed and got stuck in, and I loved exploring parts of the island unseen before. There were times that we thought we could never conquer the sea spurge at East Cove but when I came back after eight years it had been dealt with. That was a lesson.”

“I was fortunate to visit and be involved with many groups and National Parks across the state during my time with Parks & Wildlife. Today I’ve picked up some of the role Bob Tyson took on, keeping an eye out for grant possibilities and grant acquittal. I’m also trying to keep abreast of what caretakers and Parks are achieving out at Deal and to understand our working bee priorities by defining our role in a partnership with Parks. FODI have been able to do weeding and fencing that caretakers couldn’t do at scale. We’ve now got to stage that caretakers can also participate and we’re jointly integrating it so we are assisting Parks in what we can do. Our labour is valuable and the PR priceless.” 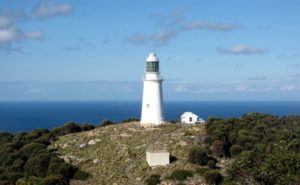 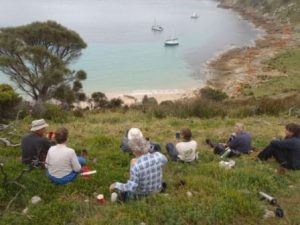 What projects would you prioritise if money was no object?

“We’ve always focussed on Deal Island management but there is potential for the group of Kent islands to be better understood. I’m thinking of Erith Island which also has a rich history and distinct natural diversity. Maintaining the volunteers’ remarkable vigilance on weed control and documentation over so many years has been of immeasurable value and cannot be squandered. But I think along with weed management, scientific monitoring and increased land management such as fire control could be extended in partnership with Parks.”

Stuart is dreaming up his next expedition.

“Next year I’m thinking of chartering a boat to take the family back to Deal Island for a 20th anniversary trip of a lifetime.”

I’m betting there will be a little sea spurge pulling in between the swims.

Editors Note: Wildcare’s Friends of Deal Island undertake practical projects concerning both the cultural and natural heritage of Deal Island through working bees and fundraising. The Caretaker Program is managed by the Department of Natural Resources and Environment Tasmania and opportunities are posted on this page.