For this working bee we had staff from a section of UTAS as part of a Health & Wellbeing program and they were an enthusiastic, hard working group and their efforts most appreciated.

A large patch of Erica just below the Main Fire trail not far from Old Farm Road was tackled and a considerable area was cleared.  The Erica, known as Spanish Heath, was in the majority of cases large and several years old.  It was growing alongside Bracken and a variety of native plants.


The land worked on is within Wellington Park and we hope that through our action we can encourage TasNetworks to give a higher priority to the part that is outside the park.


A photo album is online, which includes some taken by Michelle from Hobart Bushcare 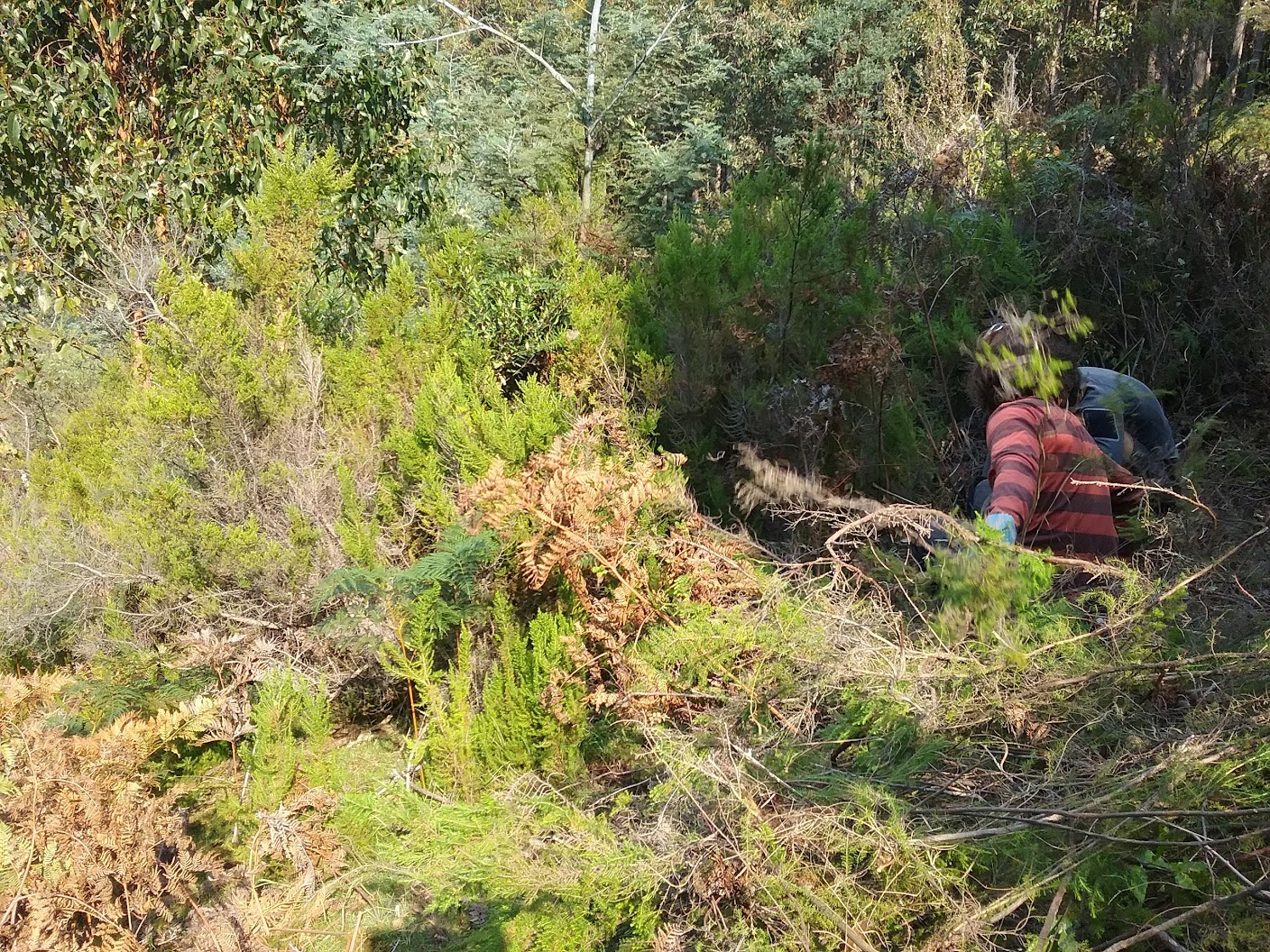 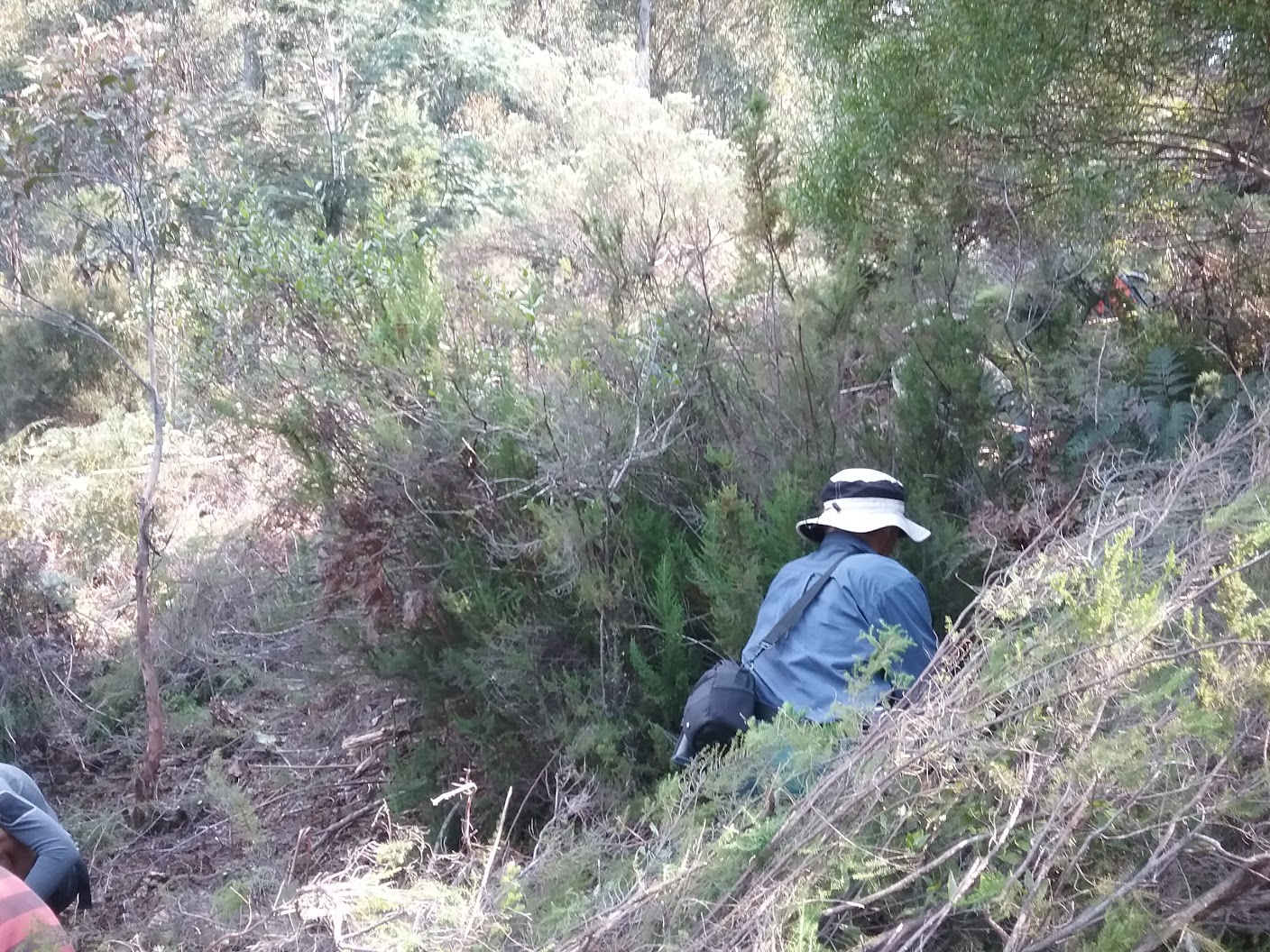 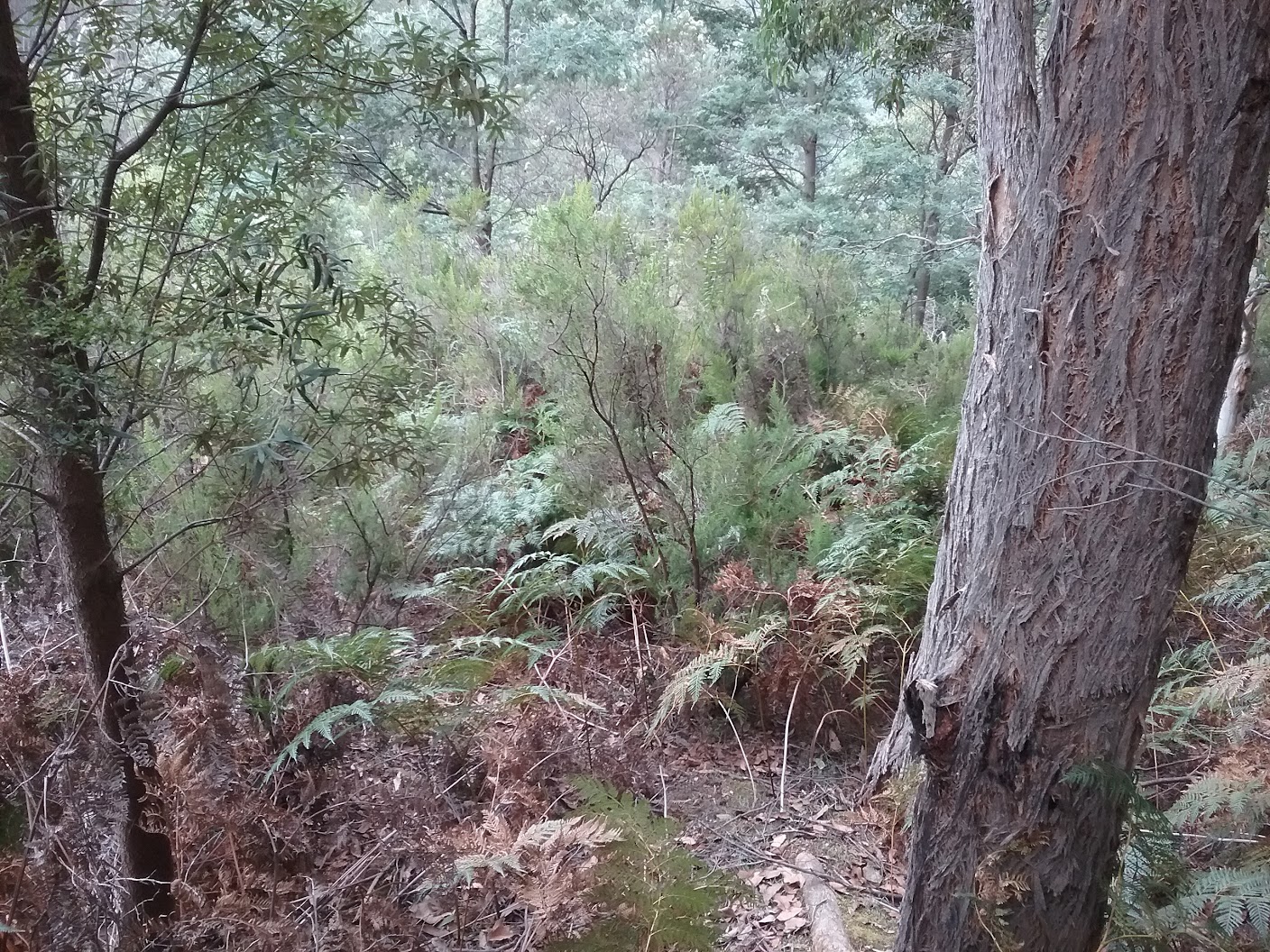