Our group works in partnership with the Parks and Wildlife Service (PWS), Forestry Tasmania, and land owners to help maintain the cultural and heritage tracks and infrastructure within Macquarie Harbour and its waterways. 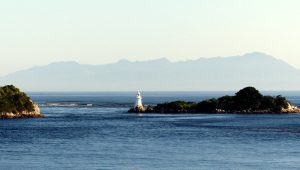 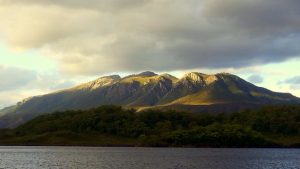 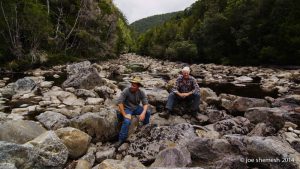 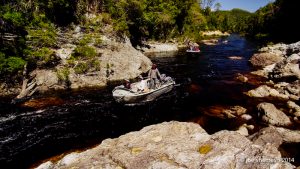 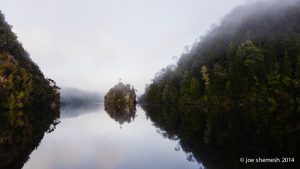 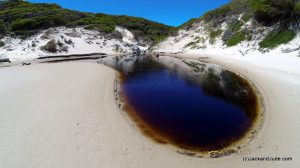 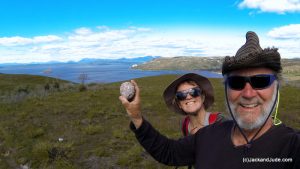 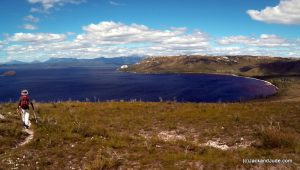 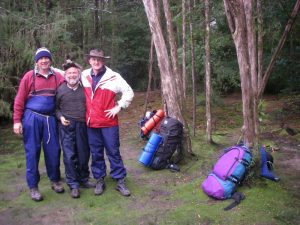 Ready to clear a track 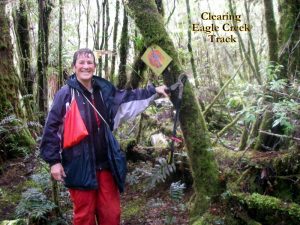 Sometimes the weather can be wet

Macquarie Harbour and waterways are located on Tasmania’s west coast with the hamlet of Strahan at its head. Macquarie Harbour is the second-largest natural harbour in Australia, six times the size of Sydney Harbour. However, its real glory is not its size, but its setting, surrounded by rugged mountains, ancient forests, wild rivers, and fascinating histories of convicts, mining, huon piners, and hydro.

Macquarie Harbour is fed by many rivers, not least is the Gordon River within Tasmania’s pristine World Heritage Area. There are many hiking trails amidst rainforest abundant with wildlife, waterfalls and raging rivers. Kayaking is popular within these waterways.

Our group works in partnership with the Parks and Wildlife Service (PWS), Forestry Tasmania, and land owners to help maintain the cultural and heritage tracks and infrastructure within Macquarie Harbour and its waterways.

Because of the wet windy nature of this iconic area, the many tracks to spectacular sights must be regularly maintained to allow safe passage. Working bees are organised to do this, generally in the summer and autumn months. These will be listed in the group’s calendar.

Over the last three years we located, tagged and cleared the heritage Eagle Creek Track that was used in 1842 to transport Sir John and Lady Jane Franklin from Tasmania’s East to the Gordon River, and used again throughout the piners era and during hydro exploration. Maintaining this important track link with the Franklin River is ongoing.

We are currently initiating a project to restore the 1970s hydro hut at Sir John Falls on the Gordon River to a safe comfortable level for ongoing public use. Funds will be required to undertake this work and the group is planning the project in consultation with PWS, funding bodies and other interested groups.

In addition, our group requires tools and protective clothing for which funds are also sought.