Our members are a very dedicated group of volunteers and supporters who are interested in the conservation of both the cultural and natural environment on Tasman Island.  We work in partnership with the Parks and Wildlife Service fundraising for, and implementing conservation plans for the heritage-listed buildings on the island. We also support environmental and wildlife programs on the island. 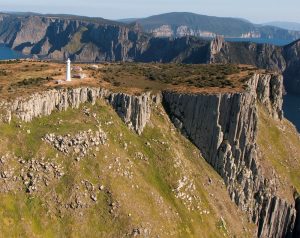 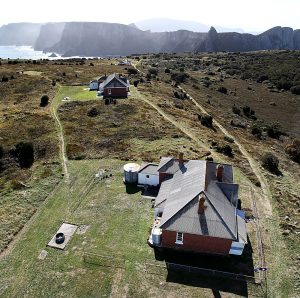 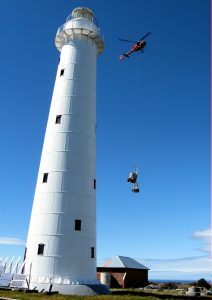 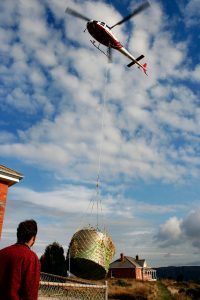 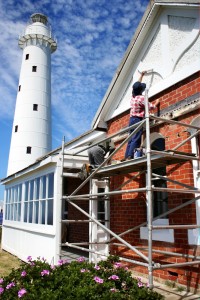 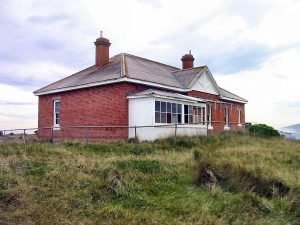 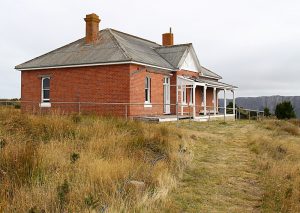 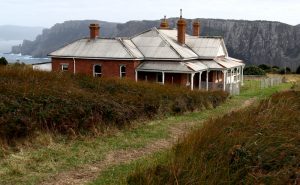 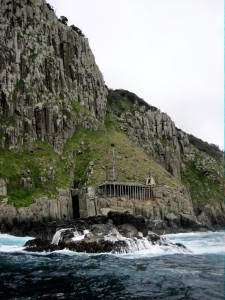 Friends of Tasman Island was formed as a WILDCARE group in 2005. We have a membership of very dedicated volunteers and supporters who are interested in the conservation of both the cultural and natural environment on the island. Tasman Island is the site of one of the most isolated lighthouses in Australia and is a part of the Tasman National Park. It is a familiar and prominent landmark for land-based visitors and mariners, marking the final turning point for the Sydney Hobart Yacht Race.

The island is known for the height (250 metres) and steepness of its cliffs. Once thickly forested, firewood collection and two severe fires reduced the vegetation significantly.  However, nearly 40 years of regrowth has created a flourishing native vegetation.The narrow Tasman Passage which separates Tasman Island from Cape Pillar, is less than 500 metres wide.

The 29 metre high lighthouse is situated on the highest point of the island, near Storm Bay, 276 metres above sea level – making it Australia’s highest lighthouse.  Built in 1906,  the lighthouse is constructed of curved cast-iron plates, bolted together and positioned on a concrete base.

Three brick keepers’ quarters, also built in 1906, housed sheds for wood and coal under the same roof for protection from the wild weather which batters the island.

The light was was automated in 1976, demanned in May 1977 and there has been no permanent human presence on the island since that date.  Most of the buildings were abandoned with little thought given to the fate of the structures after the keepers were removed until the advent of the Friends of  Tasman Island. We work in partnership with the Parks and Wildlife Service to maintain the cultural and natural heritage values of Tasman Island.

Our volunteer activities include: 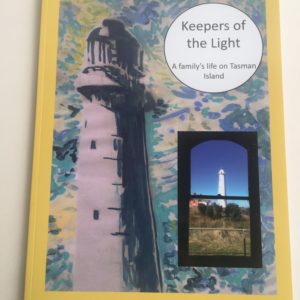 Keepers of the Light: A family’s life on Tasman Island

Keepers of the Light: A family’s life on Tasman Island 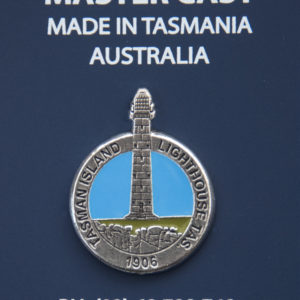 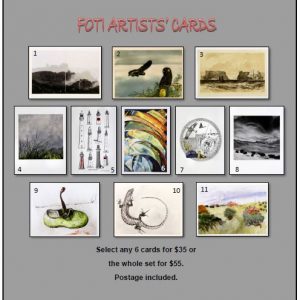 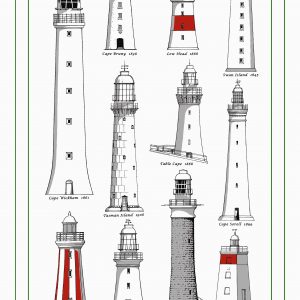 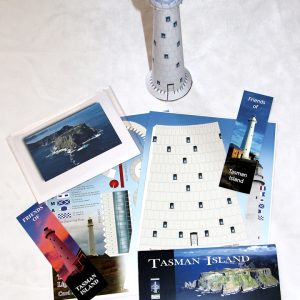 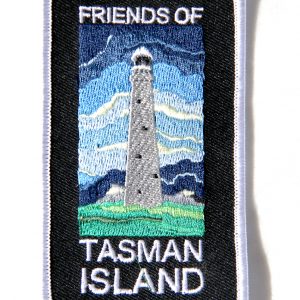