Category: Wildcare Friends of the Henty 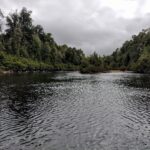 By Luke Cooper, President – Friends of the Henty A recent ABC article stated that Tasmania had recorded its driest Summer in 40 years. For those in the North-East of Tasmania this may seem absurd, with parts of North-East Tasmania recording up to double the average from January to March. But on the West Coast […] 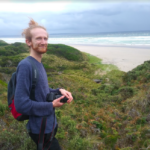 Luke Cooper is studying a PhD in Mathematics that is part of an Australia wide project to improve crop resilience and yield to provide sustainable food sources in a time of changing climate, increasing population and decreasing arable land. He is also the President of Wildcare’s newest group ‘Friends of the Henty‘. Once upon a […]